It's been a bit manic.

The last few weeks have whizzed by. We were insanely busy getting the Etsy Craft Party sorted. Then I had to get my VAT return done (I hate it, but at least it means I'm never more than 3 months behind on accounts work...). Things started to return to normal last week. We had a lovely knit & natter on Thursday with three new faces. Then Saturday came, and with it back to back workshops, with...
Emily
END_OF_DOCUMENT_TOKEN_TO_BE_REPLACED

A day out in the sun

The other day a few of us decided to enjoy a day out in the sun, so headed to Snowshill Manor. We romped around the Cotswolds for a few hours, gasping and drooling over three rooms full of spinning wheels (well, Denise did), admiring pretty views, looking glamorous in sunglasses (even though our hair had been attacked by wind in the back of a cabriolet), riding wooden pigs, attacking samurai suits with our light sabre apps, appreciating dead beetle arrangements and joining the National Trust. 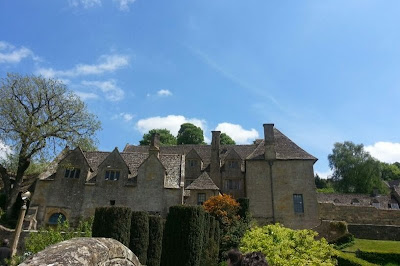 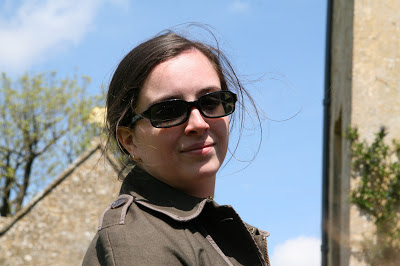 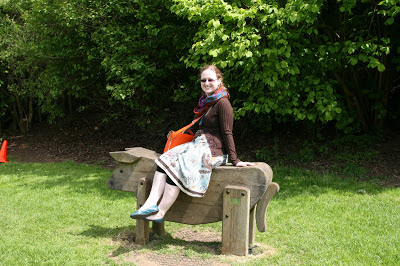 Later, we bought wool, ate ice cream, admired Rastafarian sheep, giggled at signs with incorrect punctuation, bought an owl, sniffed some soaps and accused waiters at the RSC of trying to kill us (in jest of course, the meal was quite lovely). 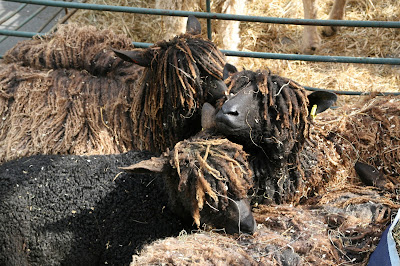 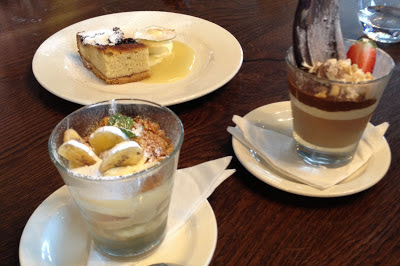 Save the Children Spring Fair

We're venturing out from the comfort of our cosy little shop on Saturday. Don't worry, we're just popping down to Leamington town hall for the Save the Children Spring Gift and Craft Fair. If you're at a loose end on Saturday, or you're looking for an excuse to cancel something boring you have planned, pop down and see us and 50 other stall holders selling hand made goodies.

Entry is free of charge, there is a cake stand, a giant chocolate tombola (what?!), a plant stand and some Beryloonies on a field trip. Doors open at 10am and close at 4pm. Below is a voucher for a cup of tea or coffee and a slice of cake for just £1.50. Bargain.

Also, how cute are these? 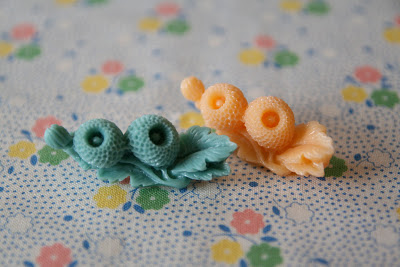 We are going to start a Berylune Book Club, the first meeting will be on Monday 11th March at 6pm and the first book we will be discussing is The Book Thief by Markus Zusak. 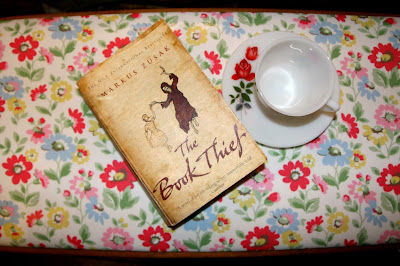 As you would expect from Berylune there will be tea and homemade cakes (I hope my baking can match up to Amy’s) to enjoy during our detailed discussion of the book, or random chatting about a variety of unrelated topics!
We...
Berylune
END_OF_DOCUMENT_TOKEN_TO_BE_REPLACED

Knit and natter was lovely and busy again last night, many of our favourite people came along to eat carrot cake: 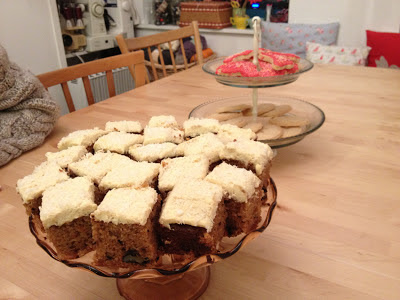 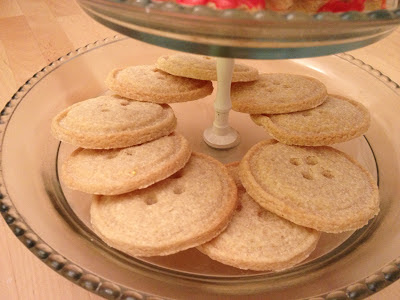 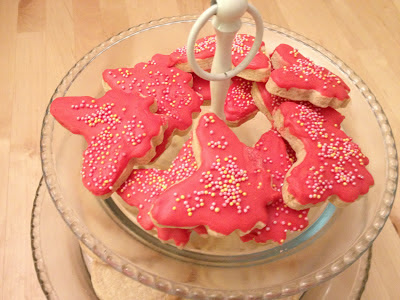 Oh yes, I think some people also did some knitting and crochet, between sweet courses and slurps of tea! You would be amazed how quickly that lot gets eaten by 10 hungry knitters.