At first, it was scary and looked like this: 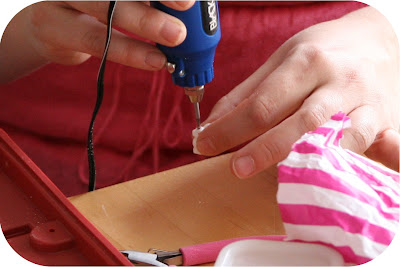 But then it became magical, and now looks like this: 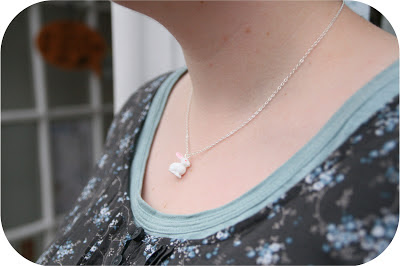 Bunny necklace £7.50
We're going back to our Market-selling roots on Sunday! It's 'Independents Day' and there is to be a market made up of Leamington's very best independent shops on the Parade. Our friends from Driftwood, Sydna, Magpie, Lockhart & Lace and Spangleswill be there, to name but a few -...
Emily
END_OF_DOCUMENT_TOKEN_TO_BE_REPLACED

Well. We have keys to our new Leamington abode. I don't think I'm underestimating when I say every single wall/surface/ceiling needs a coat of paint. And those that don't need painting need cleaning. So we've been getting on with that, with loads of help from my Mum, who is a painting goddess. Two rooms down, several to go.

The internet is being switched on on Tuesday, so the moving men are...
Emily
END_OF_DOCUMENT_TOKEN_TO_BE_REPLACED

We've had stalls at Christmas markets for a few years now. Product lines have come and gone; occasionally something gets dropped by the wayside for no particular reason other than we forget we used to do it, or another idea takes over and we find ourselves caught up in that instead.

In 2011 we made baby-sock bunny kits. A friend of our shop, Kirsten, was lucky enough to be bought one of those kits...
Emily
END_OF_DOCUMENT_TOKEN_TO_BE_REPLACED