I get asked where our name comes from a lot. It's a bit random, as these things often are. We were due to open the shop, we didn't have a name, just this: 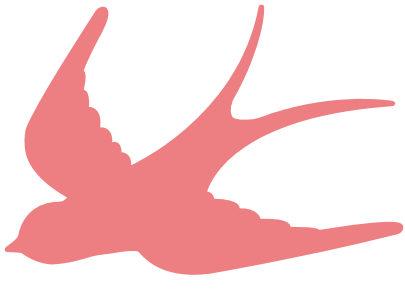 A bluebird shape, inspired by a tattoo design, but with clean lines so we could make it in to a hanging sign outside our shop.

We had to order lettering for our main shop sign, we didn't have a name we were happy with and it wasn't long until we were due to open, so we had to think really fast! I found and watched a fun Shirley Temple film called 'The Blue Bird'. It's a bit like The Wizard of Oz, it starts off black and white but switches to colour a while later. Then, in the words of the great Charlotte Stevens, 'Narrative Happens'. 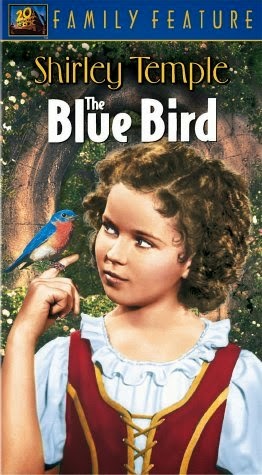 RIP Shirley Temple
There is a fairy who leads Mytyl (Shirley) and her brother Tyltyl, on a journey to find The Blue Bird of Happiness. The fairy's name is Berylune. In the Shirley Temple 1940 version, Berylune looks like this: 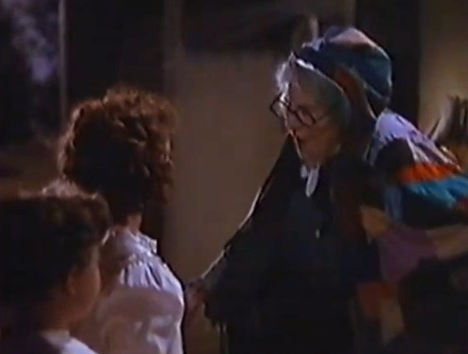 The Fairy Berylune. Looks more like a witch to me!
We liked the name. We toyed with it for a bit. It stuck. So now you know.