F is a very, very exciting letter. The films I haven't chosen are really cool too - Fatal Attraction, Fame (ask my Mum about me jumping off the arm of the sofa to perform what I was convinced was the splits mid air during the theme of the TV show, if you want a laugh), Fast Times at Ridgemount High, to name just a few. However, my favourites, for their 80'sness, are: 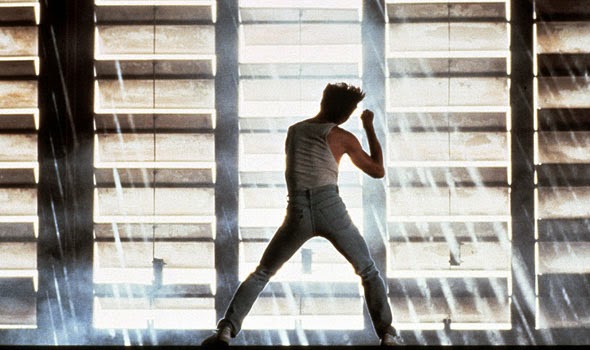 Oh god. I love this film. This was the other film I made my favourite Australian watch, in addition to Dirty Dancing. It's just amazing from beginning to end. Ren is a city boy who moves to the sticks, to find that - wait for it - DANCING IS BANNED. There are dubious grounds for this ban, something about hormones and a boy who died, but that's not important. Ren sports a David-Bowie-in-the-80's look, drives a beat up yellow beetle and heads to High School to make friends and stir up trouble regarding this dancing ban. 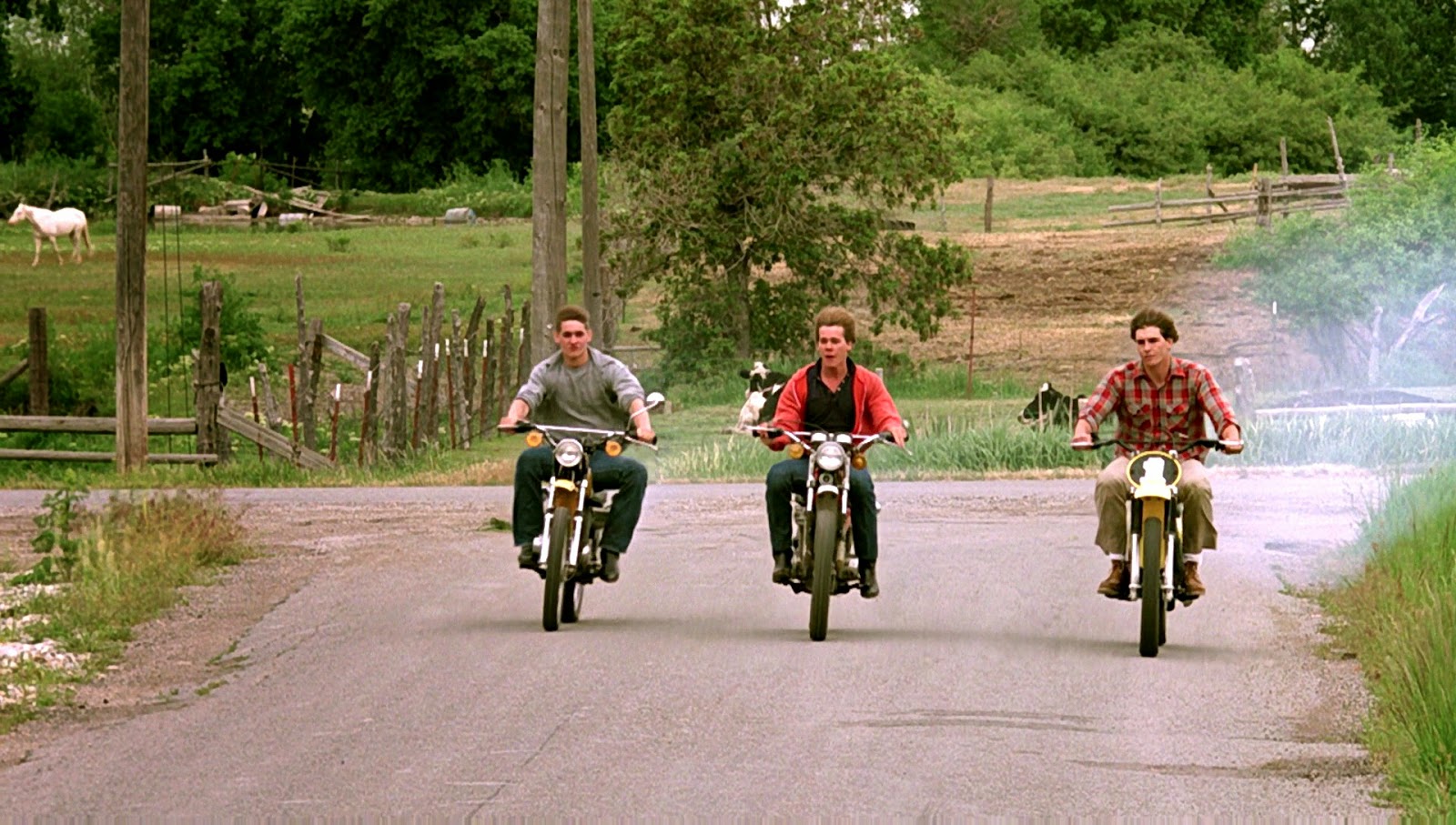 Why do I like it? The sound track is so, so good - Kenny Loggins, Bonnie Tyler, Foreigner... There are also montages galore. Ren's angry dance scene is just genius (and I love that it inspired Brett's angry dance in Flight of the Conchords!). John Lithgow and Dianne Wiest are superb, as you would expect. There is a never ending supply of glitter in the final dance scene. Oh yes, and Kevin Bacon is a hotty. It's all just awesome. 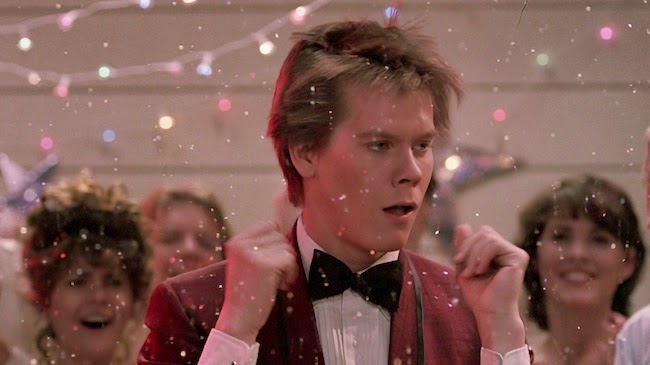 Favourite Quote- 'If you ask me, Ren is a total fox' (Hell yeah he is)

Please, please watch this film if you haven't seen it.
Ferris Bueller's Day Off 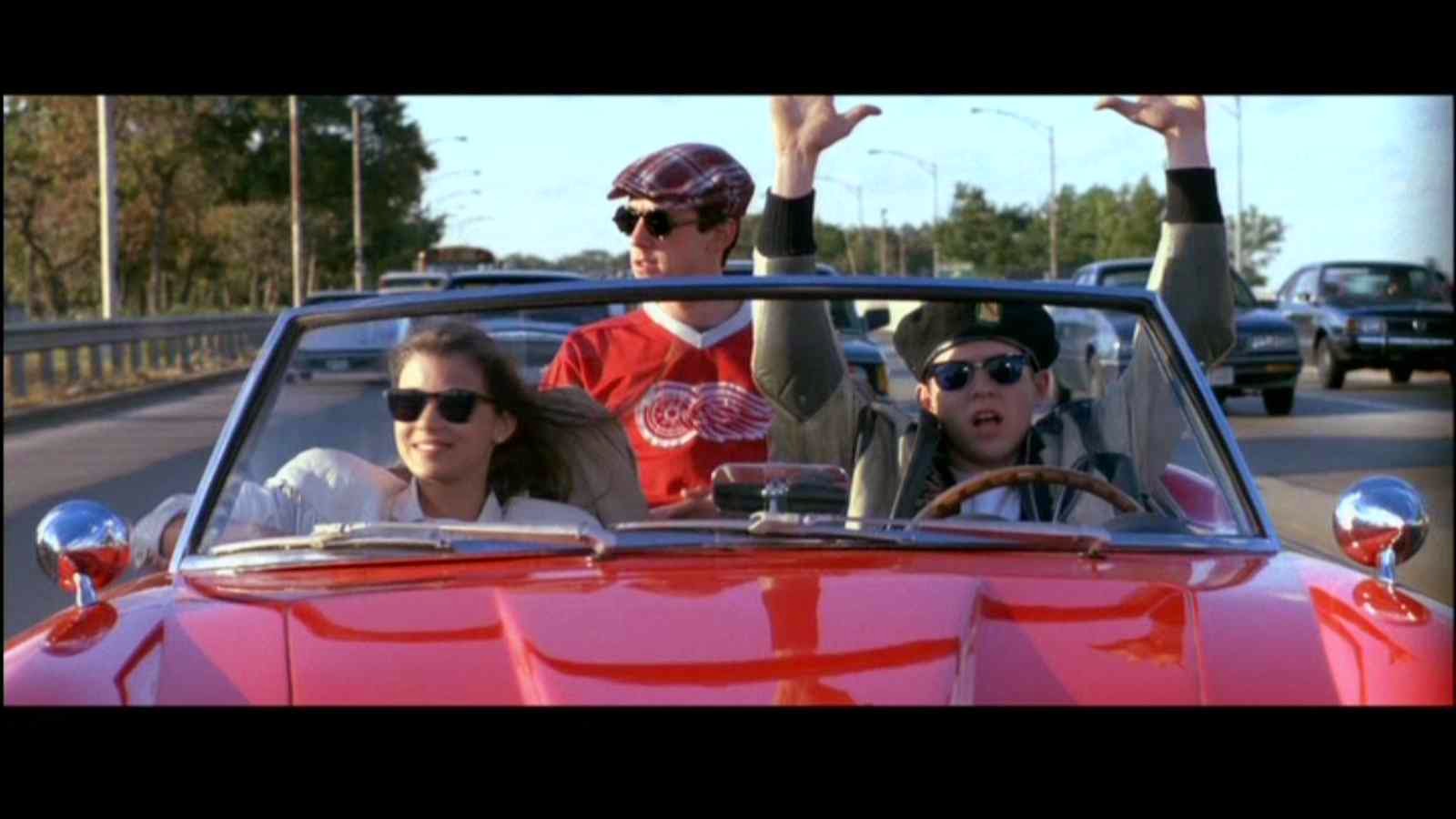 Ferris throws a sicky, 'borrows' a beautiful 1961 Ferrari 250 GT California Spyder and drives his best friend and his girlfriend to downtown Chicago for some fun and games.

Why do I like it? Ferris is really likeable (altough his best friend Cameron is my favourite character), and really it's just a film about how exceedingly jammy he is. He gets away with everything! Much to the annoyance of his sister. I think we like him because he talks to the camera, so you don't just see him being charming, he's actually charming the viewer as well.

Favourite quote: 'Life moves pretty fast. If you don't stop and look around once in a while, you could miss it'. Good point Ferris, good point. 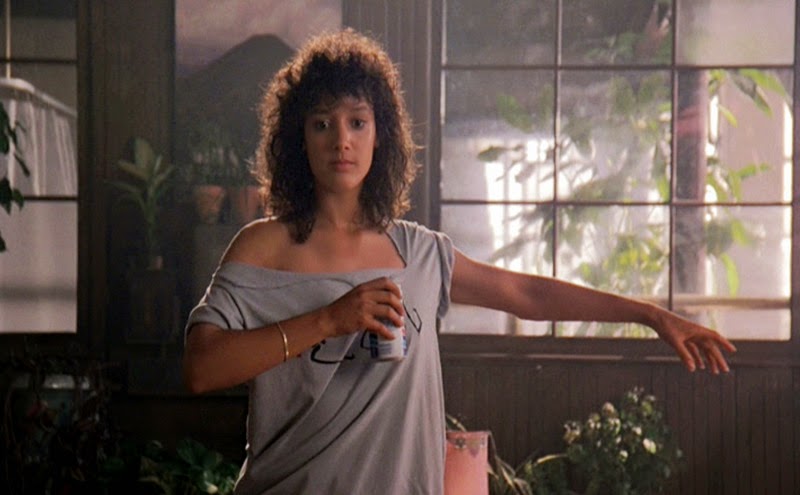 I just remembered it's terrible. I always expect so much more from this film. It ought to be really good, it has all the right components - legwarmers, a young female welder who just wants to dance, a loft apartment, an awesome 80's power ballad soundtrack, a cute dog... But it's terrible. I just don't like Alex. I don't get what the guy sees in her. She is ridiculously childish. It's supposed to be a typical 80's fairy tale, but I just don't care if she makes it in to the swanky dance school or not. Stick to the welding love.