This one is a proper Sunday afternoon, on the sofa, with a cup of tea and a packet of biscuits film...

Indiana Jones and the Temple of Doom

OK, so  this is the second instalment of Indiana Jones in the 80s, the first one being titled 'Raiders of the Lost Ark', which technically we can't cover until we get to 'R'. However, you don't need to have watched the first one to thoroughly appreciate the awesomeness of the second one, because it's a prequel. 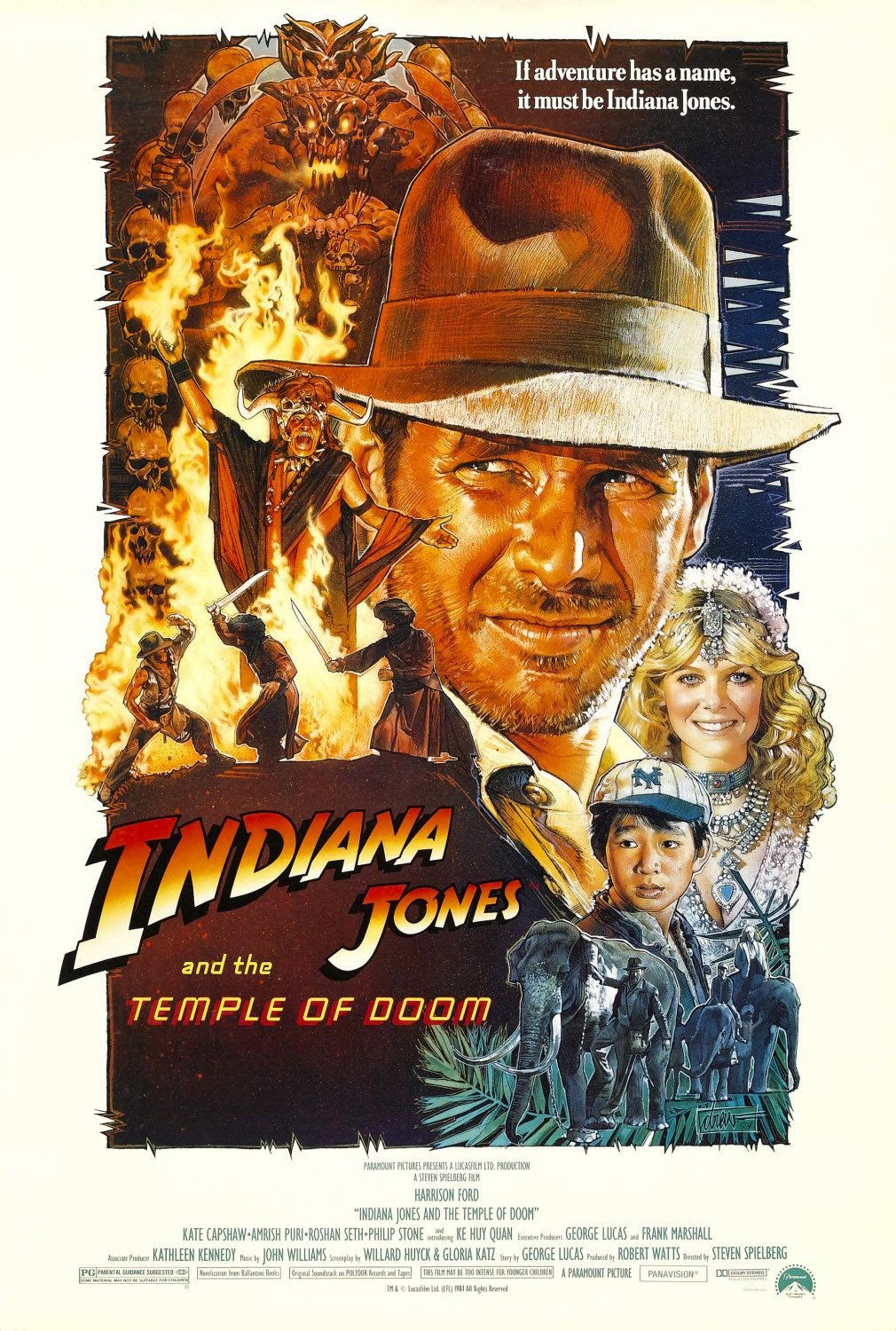 So Indy is an Archaeologist who is doing some sort of research study funded by Princeton or something, but basically he's a treasure hunter. Like Lara Croft, only a boy.

Oh man, they're going to want me to help or something.
Why do I like it? There is literally nothing to dislike about it. It's genuinely really funny. The action scenes are really good fun. However, Indiana's personality really makes the film for me. I love that that his moral fibre is permanently in question - he's clearly treasure hunting for personal gain, which just happens to keep it from the bad guys (we know they're bad, it's the 1930s and they're often Nazis, or in this case an evil cult). Indy usually ends up doing the right thing, under sufferance!

See. Personality.
Obviously, Harrison Ford is exceedingly attractive (even now), which helps. And you get to see him looking dapper in a tux as well as completely shirtless later on, an extra treat. I do find it refreshing to watch older movies, when the male heartthrobs, whilst physically fit, weren't ridiculously muscly. 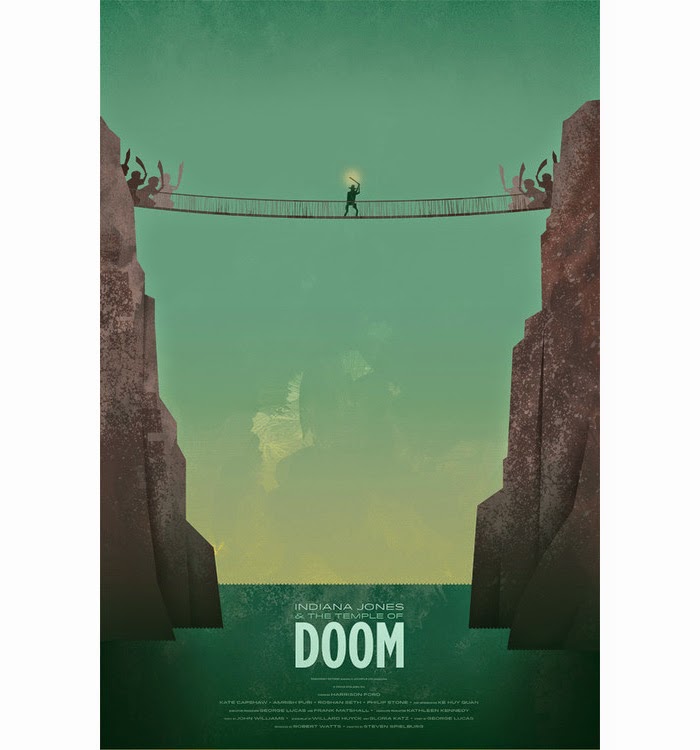